What's on your mind?

Give me some other creepy pasta characters to draw! 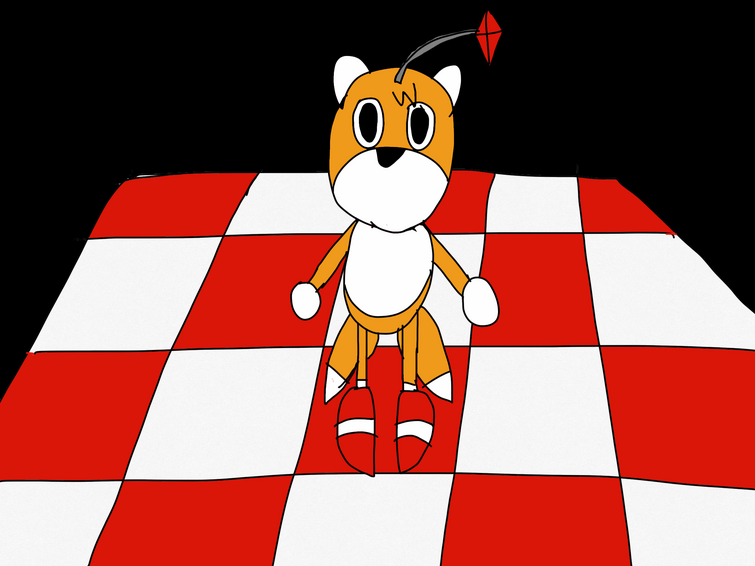 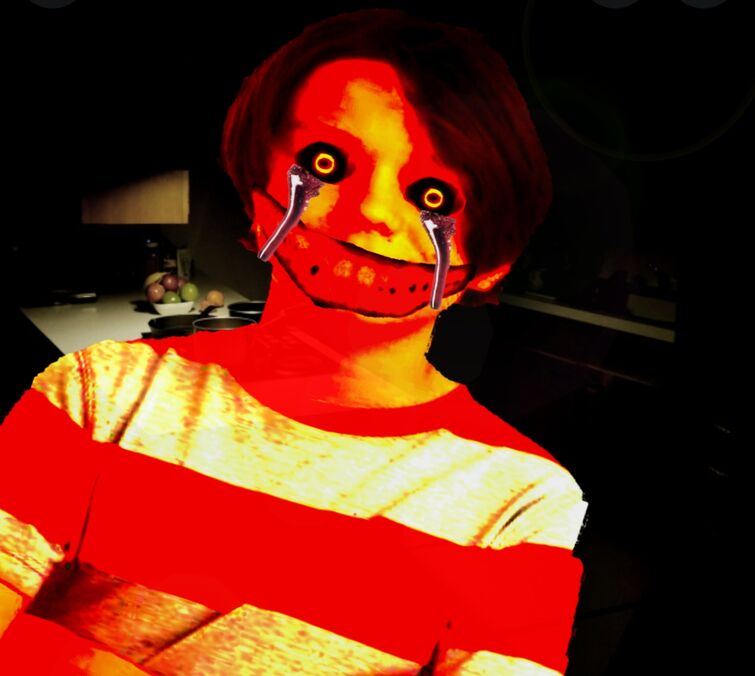 Okay so bloodshot Travis was next to my door this morning. I'm not kidding I somehow ran off but I saw him. It was late. I heard a knock on door. And he was there 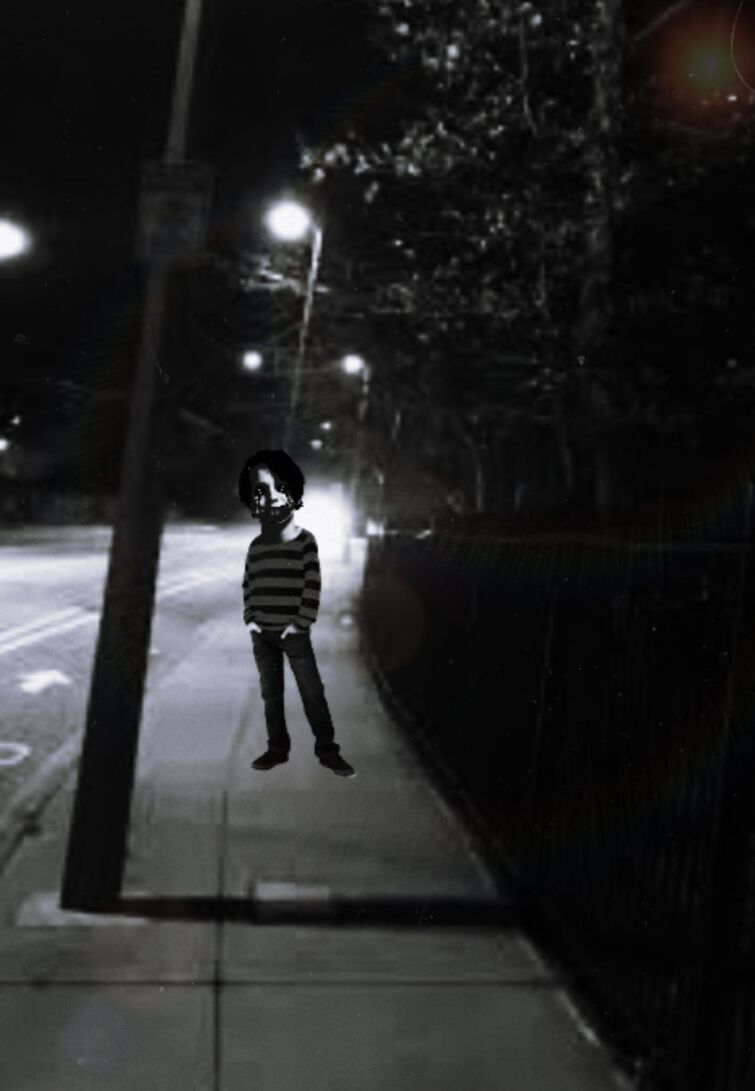 Bloodshot Travis was on the streets!! 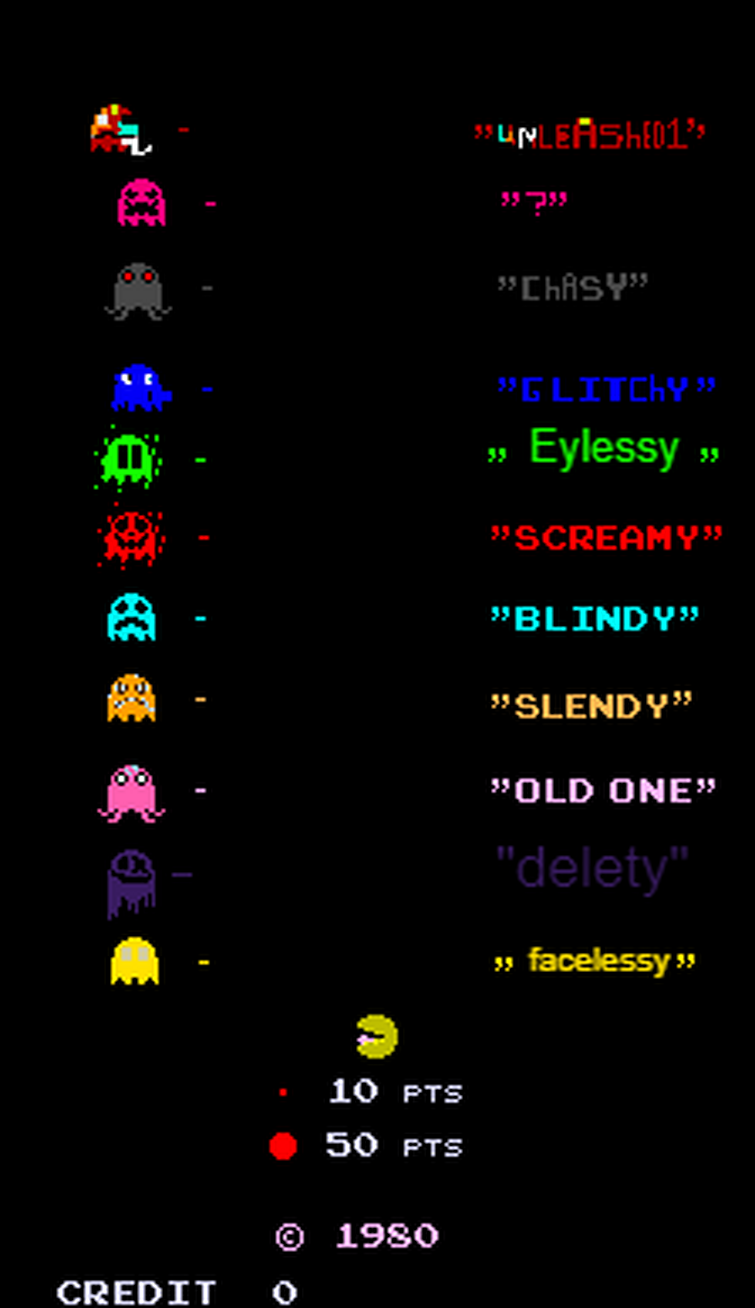 facelessy will aimlessly wonder around unless you munch pac dots near him, he chases you

glitchy, when stared at will make pacman glitch and if you stare at him too long, your good as dead

eylessy will act like regular pac man ai untill your near him, well, he will intersept you

? will act like pinky, and blinky, COMBINED and will pass through walls

Chasy will chase you endlessly

UnL3a5ed will have every ghost behavor, like a miniboss

I had this idea for a long time! Feel free to help improve this!

Not sure about the story yet. Feel free to come up with one

The narrator finds something on the XBOX store labeled, "Minecraft: Story Mode Episode 9

I haven't seen any reuploads of mutahar's reading on that postal theorypasta, so i thought i'd share my copy of it. why is it in mp3 format? well i used to be a dumb dumb who downloaded creepypastas on his mp3 player. https://www.mediafire.com/file/3kp0n5r36k5pdet/11_14_1997_-_Haunted_Gaming_THEORYPASTAS.mp3/file

Yeah.
No.
Press here to see the votes. 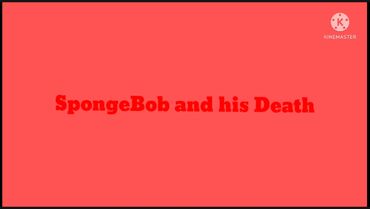 SpongeBob and his Death 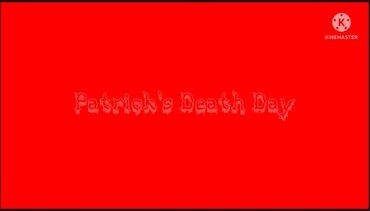 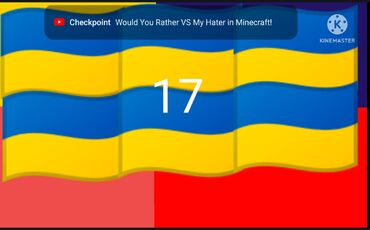 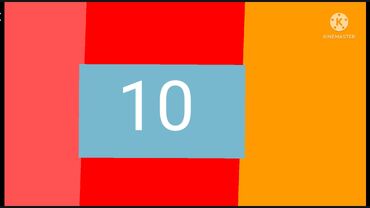 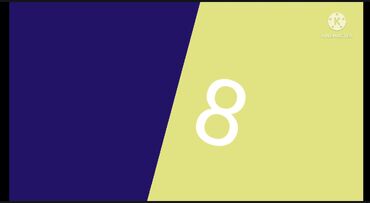 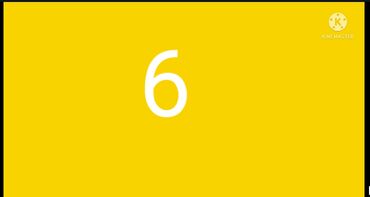 Hi there! Sorry if this isn't the right place to ask.

I'm having a hard time trying to find an old creepypasta Mutahar read for Haunted Gaming I think back in 2015. It's called 'The Depths'. The video is up on the SomeOrdinaryArchives, but I can't seem to find the story itself anywhere. I looked through this Wikia, but I didn't find anything. I even tried to find the original video on the Wayback Machine to see if maybe a link was there, but there was only one snapshot, and it hardly loaded anything at all.

Does anyone know the source of the story? I know it's silly, but being unable to find the dang thing is kinda killing me lol

It was another day and it was time to watch my favourite TV show, Euphoria, the exciting teen drama of HBOs, a classic show of twisted kind of questions and asking about sexual topics and mental health. And now it was time for the neww episode. I turned on the TV, except there was something wrong. When the HBO logo appeared, it was different, instead of HBO it said H.E.L.L., and the letters were made of twisted gore. But I thought it was just a glitch.

"What a creepy as crap fucking glitcj" I said as the movie vegan.

It was another day at Europe High School. All the students were wearing their extravagant sexy outfits. Zendaya came on the screen, except this time she was wearing something different she has a long white robe on, and a large gold medlanellloon and he she is covered in bloody stains. She looked like she was in a trance, and she covered a bloody knife in her hands

Suddenly the police peppered. They run up and pulled out their guns.

Zebras only looked at them in a crazy manner, and gave an evil twisted grin, and laughed at the officers

Suddenly she used the knife and lunged. She got to the nearest cope, and slides his head off, which went flying, but then the other cols open fire and shot her and she exploded into a scorewer of pure fucking gure

The next day there w the all the teens were going to school, and they saw a big blow stain where they say the Zendaya had been assassinated.

I could read the title and there was this part that said "hhhhHHHNNNNGGG!!"

Why is that there? Leave a comment if you know why.

Thanks Mario123311! I'm gonna work on a creepypasta called Pac-Man World 3: Suffering. It was inspired by Pac-Man World 2: Guilt! I will write a blog when it's finished!

As I was surfing the internet, I found this channel called Eva Braun’s New Jewish Husband. At first I thought it was a troll but I looked into it more and apparently the creator, called Luke Braun and who describes himself as a Jewish Christian, met the great great grandson of Frank Onno Braun. Frank was a cousin of Eva Braun and that grandson allowed Luke to posthumously marry Eva Braun. He runs a cult and it’s really strange-I can’t really describe it. I can tell you I looked into his story and the person named Frank Onno Braun apparently did exist: https://en.m.wikipedia.org/wiki/User:Frankonno

. it’s attracted some people into it and I’m really worried.

I was once playing my switch and then a ad popped up it was an undertale expansion pass. i got it. it took about 3 or 4 hours to load it was called YOUR DEATH i put in undertale then on skype some one was wanting for me to add them. i did turns out it was a big mistake.

The girls name was CHARA.EXE.

I screamed then the door i heard knocking a red glow came out my window i heard a chara voice saying its time to die.

Is anyone active? umm is this wiki still alive even?